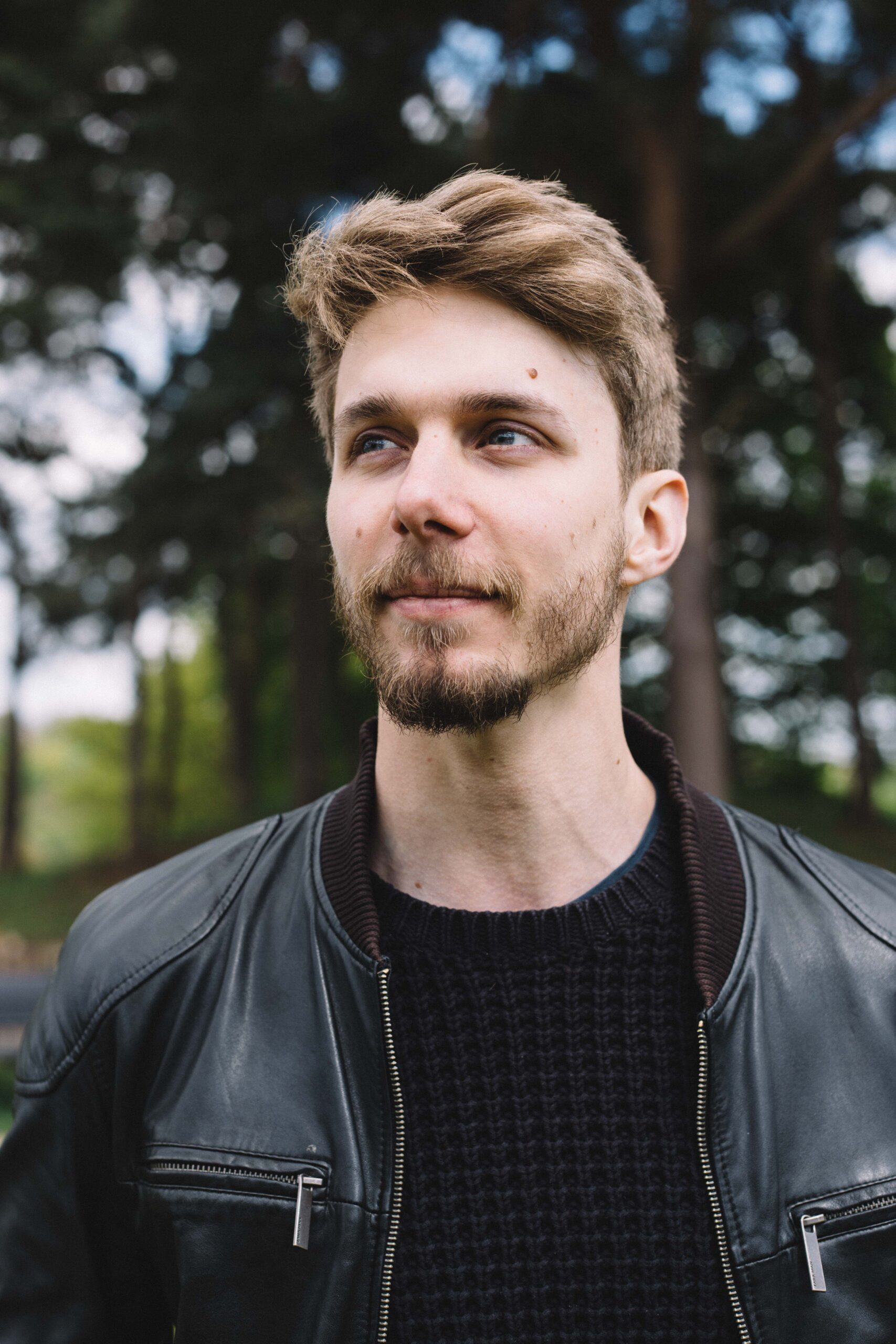 Will Barry is an award-winning pianist, drummer and percussionist from London who graduated from the Royal Academy of Music in 2016. He is part of numerous projects internationally, most prominently touring with Phronesis bassist Jasper Høiby’s group ‘Fellow Creatures’ in Turkey, Belgium, Germany, Switzerland, Denmark, Holland and also extensively in the UK.  In 2018 Will performed at the North Sea, Love Supreme, Green Hours and Umbria Jazz Festivals.

Whilst living in Spain, Will appeared alongside Mario Rossy, Madison McFerrin and Perico Sambeat as well as Cuban musicians Julio Montalvo, Yoel Paez and Issac Delgado Jr, performing in Barcelona, Alicante and Madrid and recording at Berklee College of Music in Valencia. Chucho Valdés (Irakere) described his playing as “sensitive and fluid – a beautiful sound”.

I remember a tremendous sense of community, shared interests and goals – that was a great feeling. It was awesome to meet so many like-minded people and exchange ideas, practice tips, listening… it was really inspirational.