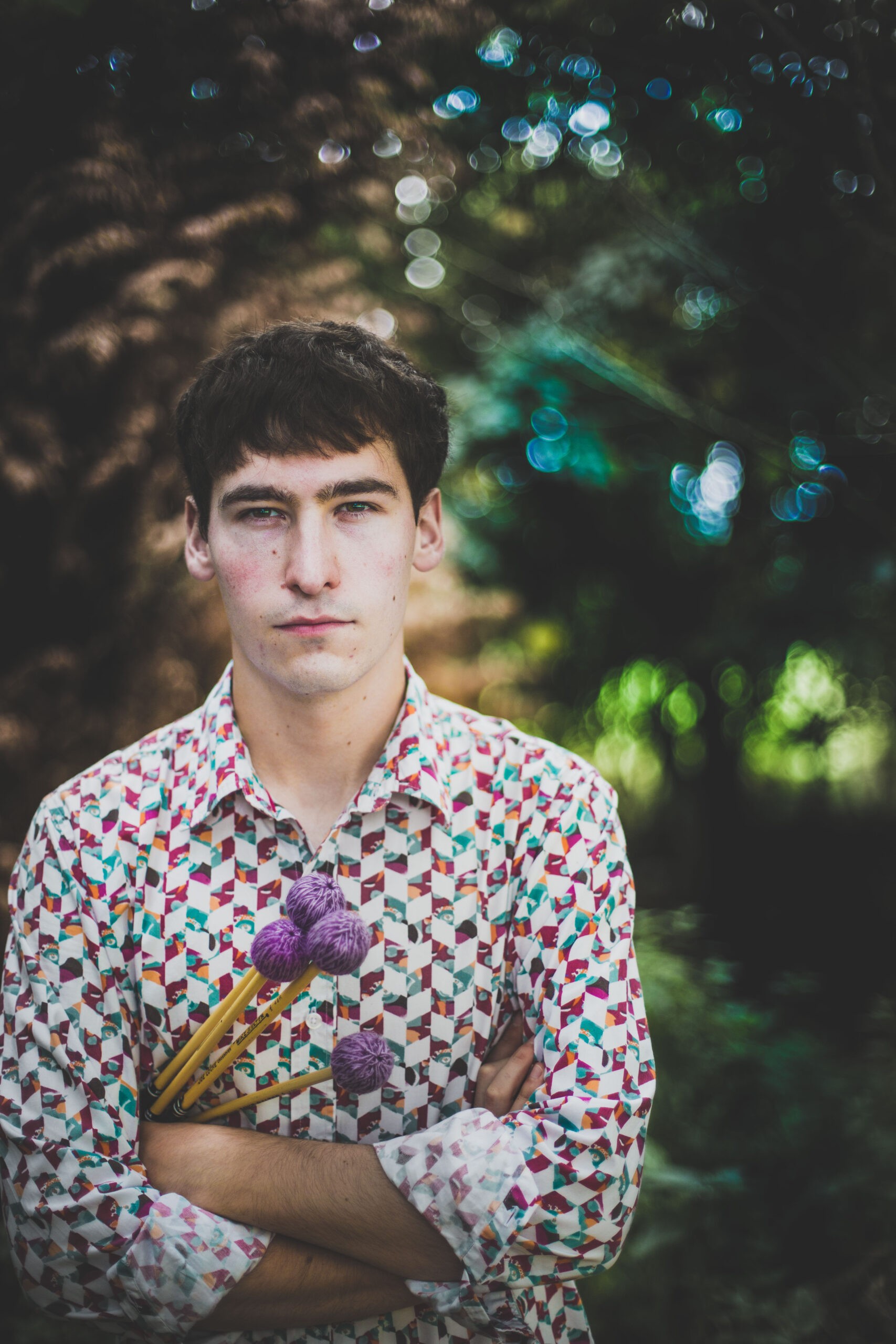 Ralph Wyld is a vibraphonist, percussionist and composer, making his name playing original, contemporary music with artists such as Yazz Ahmed and Stan Sulzmann. Winner of both the Kenny Wheeler Jazz Prize, and the Dankworth Prize for Jazz Composition in 2015, he has performed at venues across the world, including gigs in the London, Berlin, and New York jazz festivals. His band, Mosaic, has played live on BBC Radio 3, and released an album on Edition Records described as an “outstanding debut” by MOJO.

“[…] lustrous, Gary Burton-like vibraphone sound […]  Wyld won two posh British jazz gongs in one year in 2015 […] and in these tracks it’s pretty evident why.” The Guardian

“[Wyld is] set to fire up the jazz scene…” Jazzwise

“[…] his playing at times is even reminiscent of one of the maestros of the vibraphone Gary Burton.” All About Jazz

“I’m loving having the opportunity to play people’s original music, and realise they’re ideas. I’m very lucky to work with bandleaders and composers like Yazz Ahmed and Miguel Gorodi, who write incredible music but also allow people the freedom to bring their own voices”.

It was the first time I’d ever been able to focus on music exclusively for a longer period of time, which was a really big deal for me and solidified the decision that I wanted to make a career as a musician. The amount of amazing musicians, both students and teachers, in the same place was really inspiring. We got to work with the great drummer John Hollenbeck, and playing tunes like John’s ‘Flock’ or Terry Riley’s ‘In C’ where even the structure was improvised was eye-opening – I’d never got to play anything like that before. I co-lead a project, AuB, with Tom Barford, who I met for the first time on the 2010 summer school!”