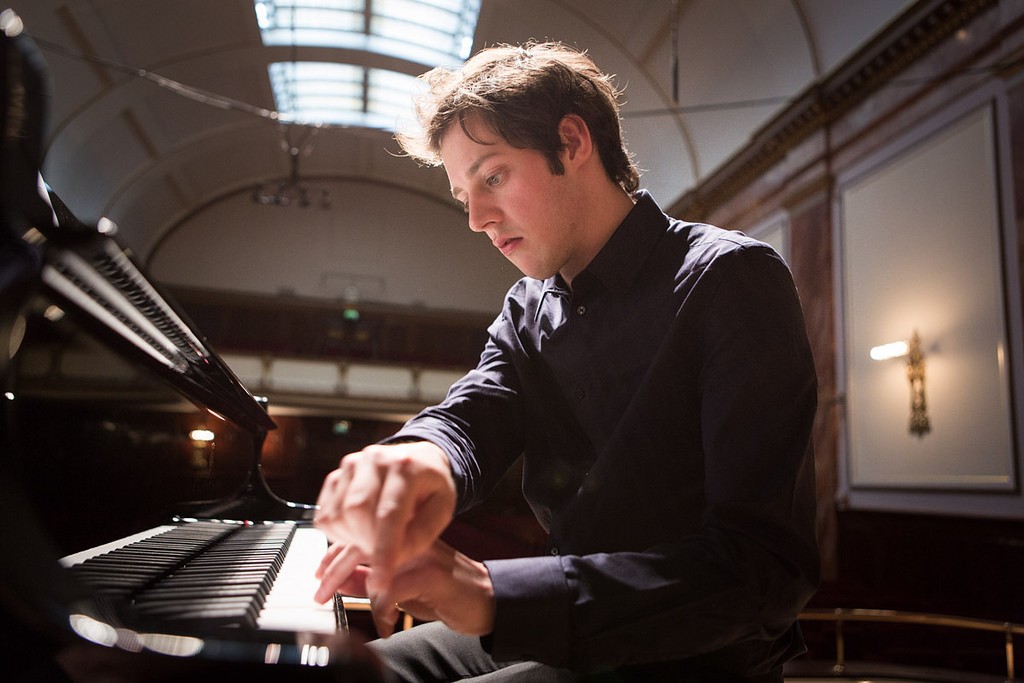 Sam Watts is a pianist and composer specialising in Brazilian music and Jazz. He has recorded and performed with artists including Jean Toussaint, Jason Miles, Jason Marsalis, Abram Wilson and Judi Jackson.

In 2017 he released his debut album “Mime Music” on the SPARK! Label. He has also appeared on numerous album recordings and is in demand as a pianist around the UK and Europe. As a composer he has written and performed numerous scores to silent films. His compositions have been broadcast on BBC radio 3 as part of the BBC proms. His playing style is rooted in Jazz, but draws influence from traditional Brazilian music and Classical music.

“I am really enjoying travelling and playing creative music with my friends and people who I look up to, the constant challenges of dealing with different musical material all the time mean there is always something to learn/improve. You can never reach the end of it all and it is impossible to get bored, even in quarantine!”

For me, the NYJC summer school was an amazing formative experience. I remember very well the excitement of meeting so many other like minded young musicians, it was the first time I had been anywhere with so many other aspiring jazz musicians. It was fantastic to meet all the tutors too and by the end I felt as if i had a million things to work on and think about, but the most important thing for me was definitely being part of a wider community of young jazz musicians for the first time”.