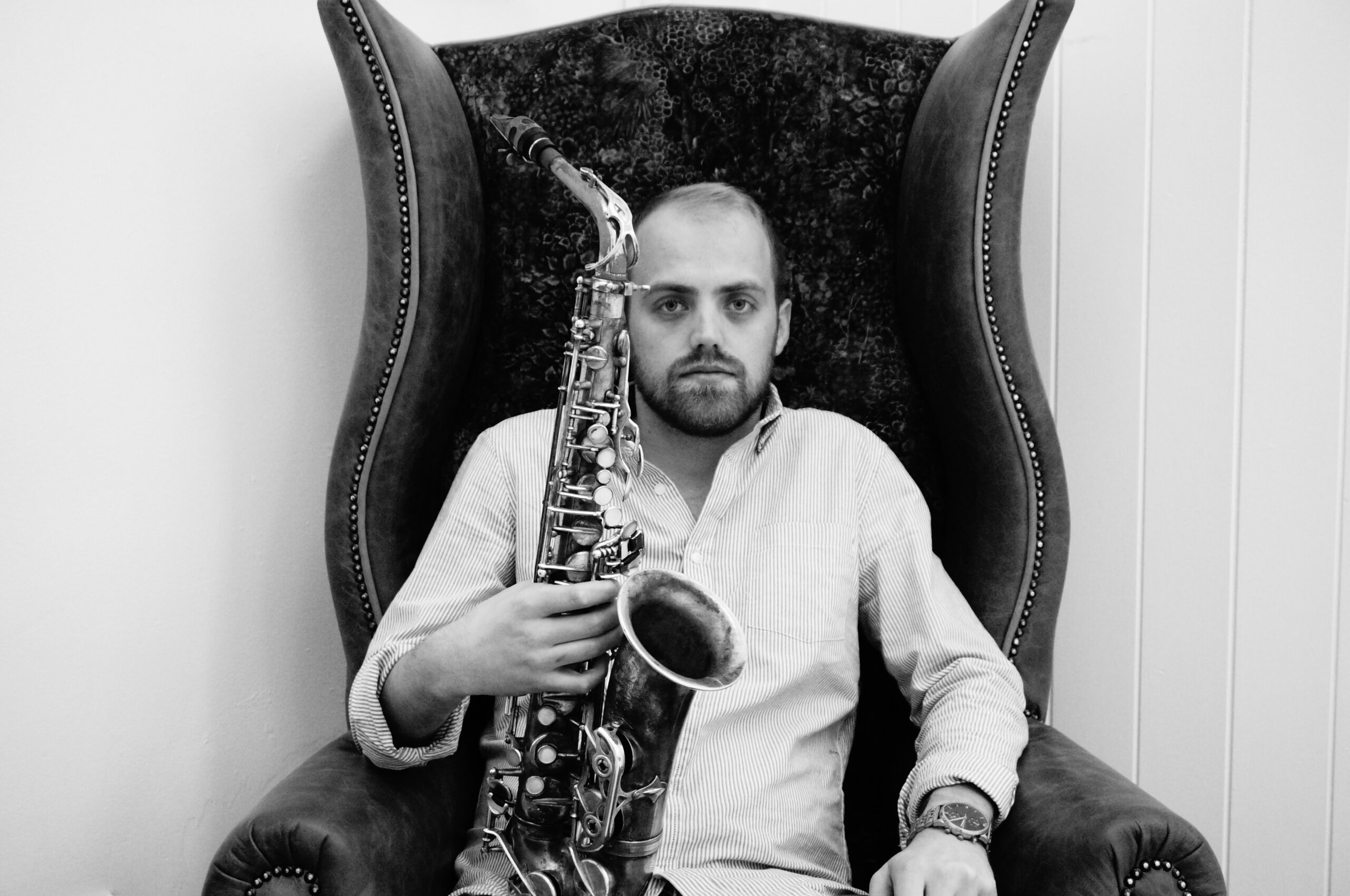 Alex Woods is an accomplished and multi award winning saxophonist, composer and arranger from the United Kingdom.​

As a performer, he has collaborated with multiple Grammy award winning artists such as Jamie Cullum and Charlotte Church. Alex has toured extensively throughout Europe and has performed in some of the worlds top venues and festivals in Brazil, the USA, Hong Kong, Singapore, Malaysia, Israel and Russia. Alex Woods debut album was signed by Stoney Lane Records.

As an arranger, he has worked on projects with Grammy award winning Vince Mendoza, Lalah Hathaway and the Metropole Orkest (Holland). He has also written for Big Band, string quartet and solo harp.

He has been featured on numerous radio and TV broadcasts with Jazz FM Canada and BBC TV and Radio.

Alex has been a guest artist and clinician at a variety of schools and universities and excels in sharing his knowledge with young aspiring musicians. Alex was hired to design a youth music program in Hong Kong for over 5,000 students which was successfully rolled out in the summer of 2017.

Alex was awarded a scholarship to study at the Royal Birmingham Conservatoire, UK where he received a 1st class honours degree.

In 2013, Alex moved to New York where he was offered a scholarship to study at the prestigious Manhattan School of masters of music.
​

I really enjoy travelling whilst on tour and visiting new parts of the world.

I am currently writing music for larger ensemble and am really excited about hearing this in real time!

NYJC really opened my mind to the world of jazz and the potential to have a creative and sustainable career.

For the first time, I was able to explore improvised music with like minded peers and learn from some of the most experienced tutors around.