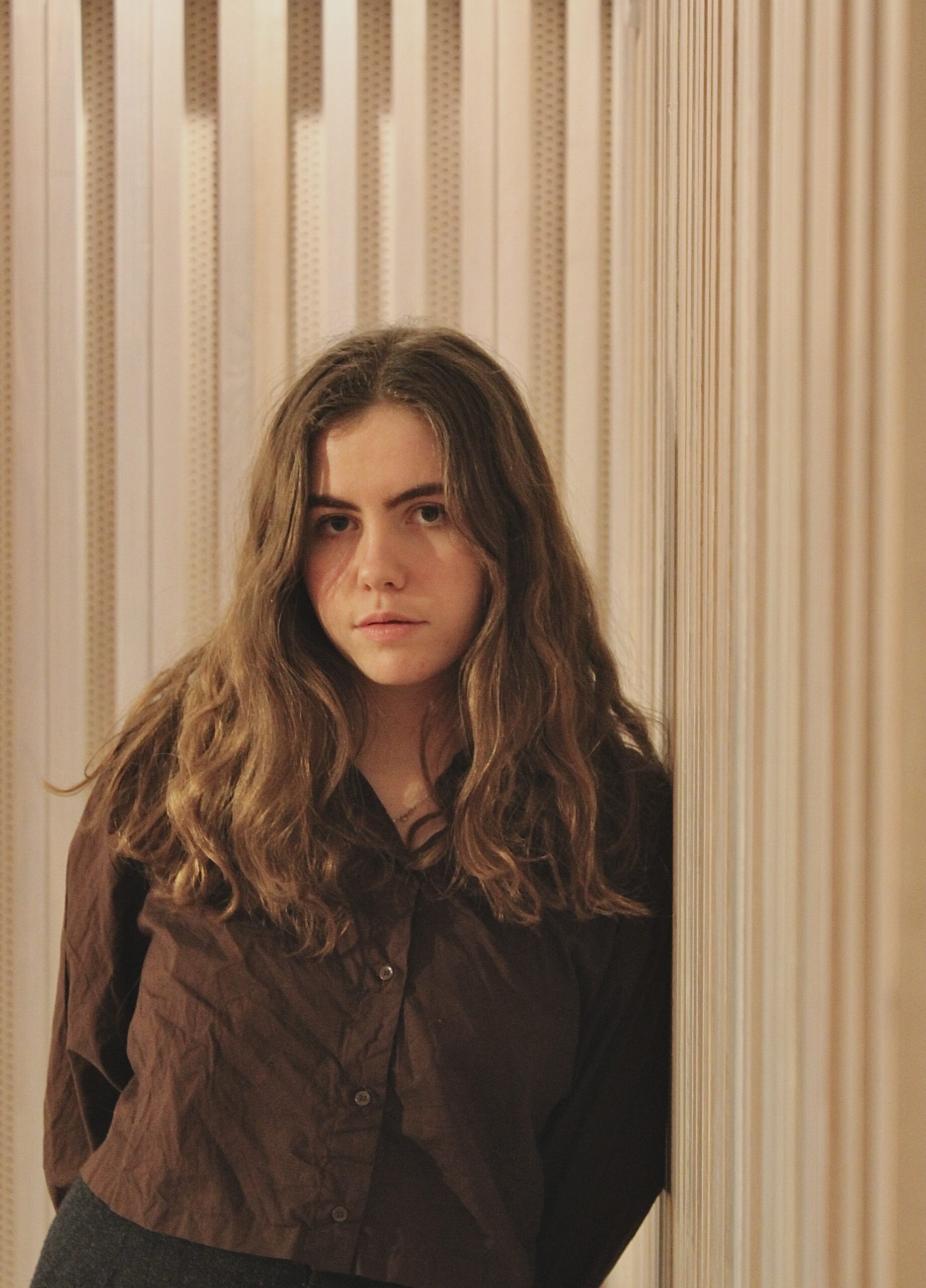 Immy Churchill is a jazz singer and singer songwriter studying at The Royal Academy of Music. As a member of The London Vocal Project, Immy has played with the likes of Norma Winstone and Dave Holland and has recently been involved in Jon Hendricks’ Miles Ahead. As a soloist she has performed in The London Jazz Festival with her trio and also alongside Liane Carroll. Recently she has performed with her own band at The Vortex as well as performing in other original music projects at Ronnie Scott’s. She has sung with a range of ensembles at venues such as The Green Note, Royal Festival Hall, Pizza Express Live, and Kings Place and looks to embrace not only the lyrical quality of being a singer but also the joys of singing wordlessly and improvising. Her influences range from Joni Mitchell and James Taylor to Ella Fitzgerald and Norma Winstone, providing her with a wide breadth of musical knowledge that sets her apart as a vocalist.

The thing I love most about being a musician is the people you meet and the opportunity you have to form memories doing what you love with essentially your best friends. It’s such a privilege to get to spend time not only on your own music, but the music of others and it somehow be labelled ‘work’! I think this joy will never really wear off…. Secondly, I love how varied being a musician is. I’ve been lucky enough to play a lot of incredible music in some incredible venues – no day is the same and that is something I will never take for granted.

I owe it to NYJC for giving me the final gentle nudge to pursue music and go to The Royal Academy of Music. Prior to the course, I had been considering doing Stage Management as I was doubting whether music was what I wanted to pursue… but as soon as I got to NYJC and met everyone, my first thought was simply ‘I’ve found my people’ and that was my decision made : I wanted to study music. The atmosphere was so welcoming and encouraging as well as really challenging musically (something I’d never really had before!) I’d never been aware that there could be other people my age who loved jazz as much as me and so to finally meet other young people and spend the week doing just that was so brilliant! There are too many highlights from that course to count, but hanging out in the common room area with everyone and chatting about all things music, as well as all things not music was a turning point for me. It made me realise that music and the people I’d get to spend my time with, are what I really love.