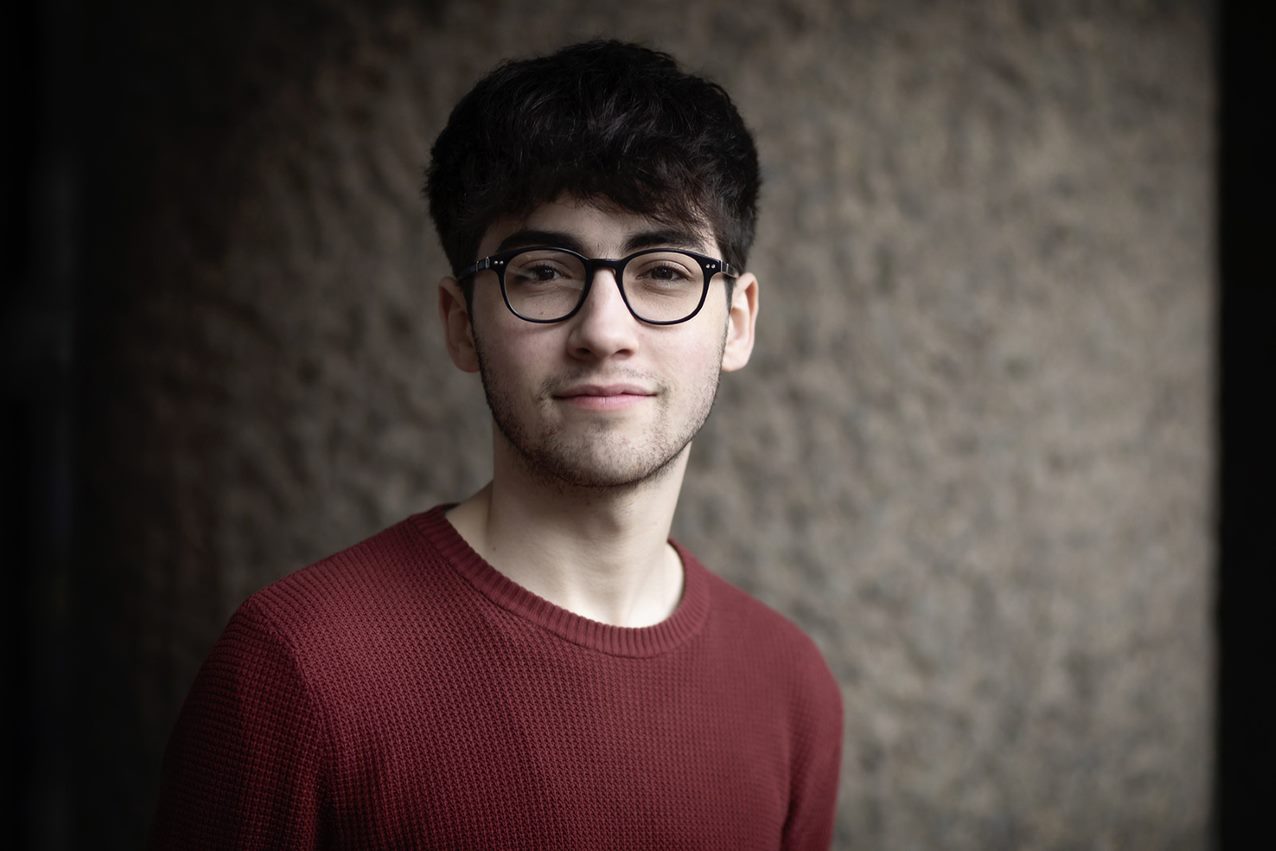 Finn Genockey is a drummer, pianist and composer from London currently studying in his first year at Guildhall School of Music. Since starting drums at the age of 6, Finn has had plenty of experience performing at some of the country’s top jazz venues such as Ronnie Scott’s and Pizza Express and regularly writes music for the ensembles he runs – including his 21-piece Jazz Orchestra. He can be heard on a wide variety of recordings from Emma Rawicz’s debut album: “Incantation” to Orla Gartland’s hit single: “I Go Crazy”.

Finn’s performance experienced started very early on with his local music service, Merton Music Foundation, with whom he has performed at the Royal Albert Hall, Tower of London and the Wimbledon Tennis Championships. Through MMF, he formed TriTone in 2018 – a jazz function trio, and they have played at various galas and awards ceremonies and also released a studio album. He has experience as a session musician for artists including singer-songwriter Orla Gartland whose single ‘I Go Crazy’ has had over 10m streams, recording drum cues for BBC’s Silent Witness as well as being scoring director for an up-and-coming Netflix/Disney+ pilot.

His latest project that he is working on is the Finn Genockey Jazz Orchestra – a group which he formed since recently starting his conservatoire studies consisting of some of the most talented young jazz musicians across the London jazz scene. With them, he is in the process of writing a suite of original big band compositions to hopefully be performed later this year (2022) at one of London’s prestigious music venues.

I certainly wasn’t a stranger to music growing up, it was always around in some shape or form and when I eventually pursued it as a career – it was a no-brainer. Music has allowed me to perform at amazing venues, travel across the world and make music with some of the most incredible people I know. As such an inter-generational art form, I am always keen to learn from older generations… there’s always room for improvement.

NYJC has become a rite of passage when it comes to the UK’s jazz scene. Since its formation in 2007, it has seen some of the most prolific musicians on the UK and International Jazz scenes come through its courses. I am fortunate to have taken part in the 2021 Summer – and during that week, I met (for the first time) musicians that I undoubtedly will collaborate with for the rest of my career. Thankfully, NYJC’s nation-wide reputation meant these musicians came from all over the country, who I would never have had the opportunity to meet prior to starting at Guildhall. Being surrounded by so many passionate people was so uplifting and gave me my first taste of conservatoire life. Also, having such an intensive style of tuition over the week truly shaped and developed my playing in a way that had never been done before.