NYJC  is without a doubt, Britain’s best starting point for young jazz enthusiasts who want to learn the essentials of improvised music in small ensembles.

NICK SMART – Head of Jazz at London’s ROYAL ACADEMY OF MUSIC is a keen supporter and says :- “NYJC has established itself as the primary means through which young, like-minded jazz players can meet to play and learn together. Their summer school and feeder regional programmes are an invaluable opportunity to experience the highest level of jazz education while forging significant and sometimes life-long musical peer partnerships.” 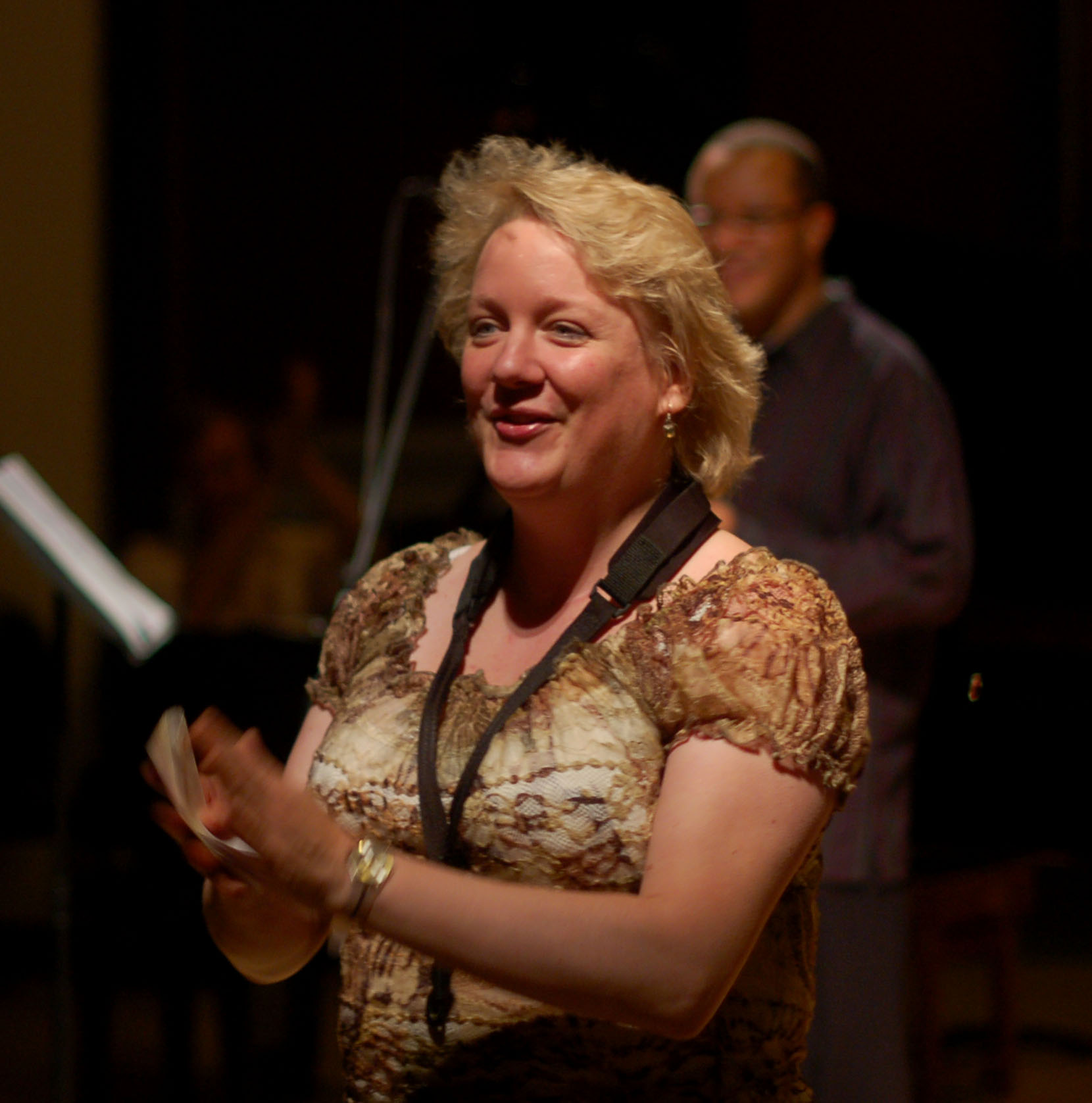 NYJC was founded in 2007 by an exceptional woman – ISSIE BARRATT .  Voted by the BBC in 2018 as one of the top 40 most influential women in the music industry, Issie continues to be our visionary Artistic Director and a leading motivating force in Britain’s young Jazz community.

ARTS COUNCIL ENGLAND Recognised NYJC in 2015 as a centre of excellence in music and awarded us their top-ranking status of “National Portfolio Organisation” (NPO) along with annual core funding of £124,000.

The key to NYJC’s  success in encouraging and training Britain’s future Jazz stars is our unrivalled roster of 70 world class tutors including 46 conservatoire professors and 2 Heads of Jazz at the Royal Academy and the Royal Birmingham Conservatoire.

Our most visible and popular programme is our annual residential SUMMER SCHOOL  where, following a National audition tour , we select 45 of the most gifted and talented musicians and vocalists in the UK (all between 14 and 18 years of age)  for a week-long creative and educational experience with a highly skilled team of tutors.  At the end of their week of intensive work they perform a concert which always amazes their audience (and often surprises themselves) with the extraordinarily high standard of ensemble playing and solo performance they are able to achieve. 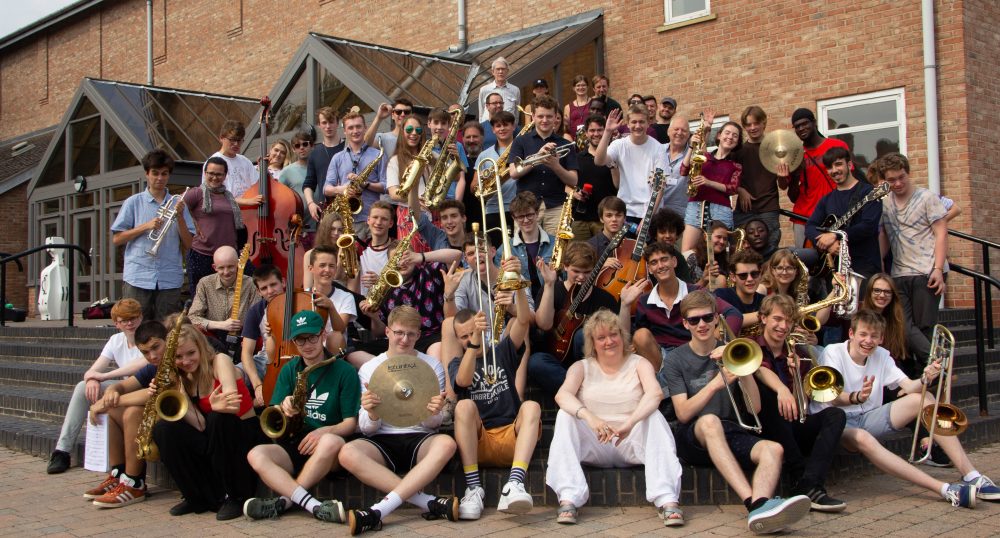 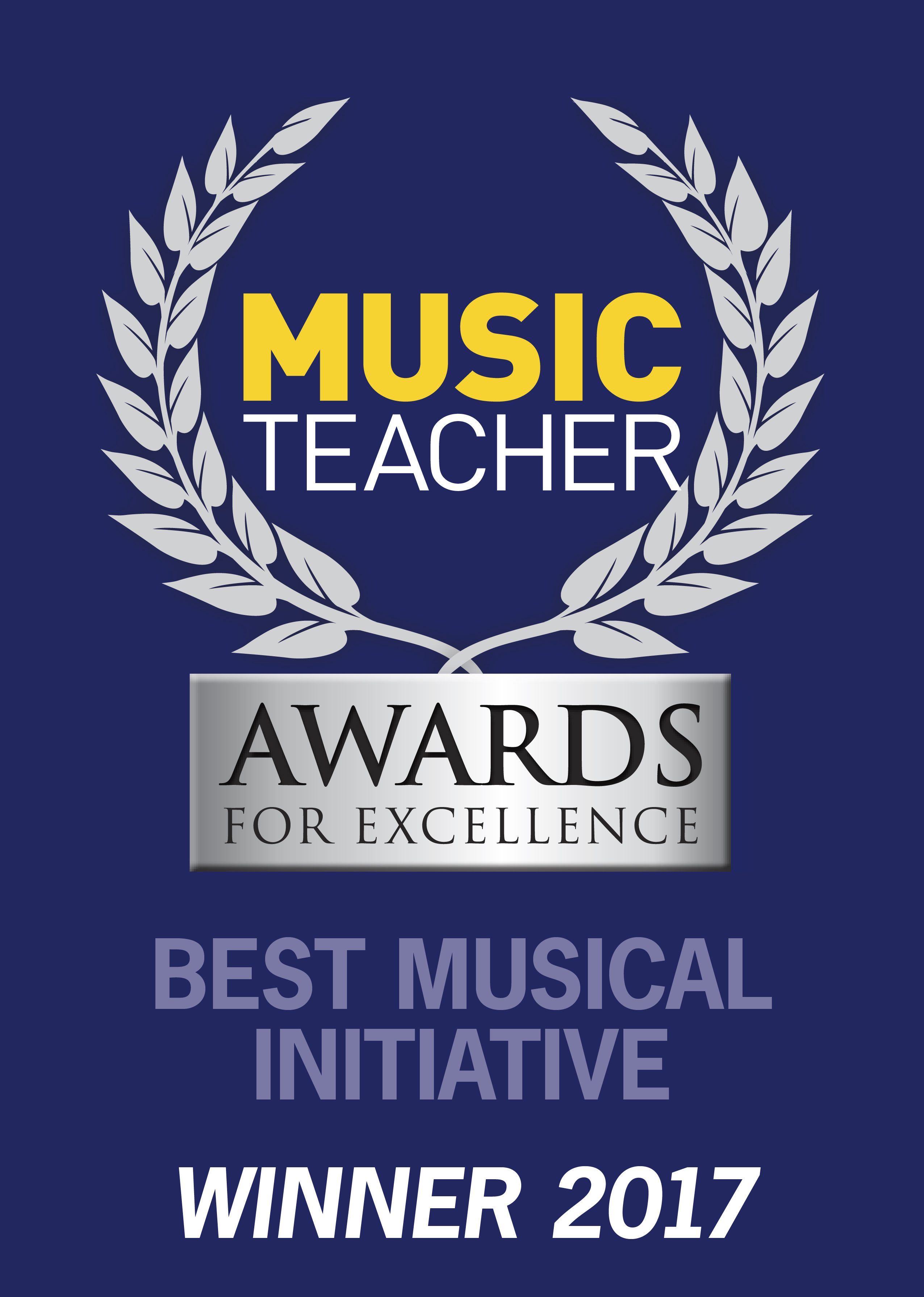 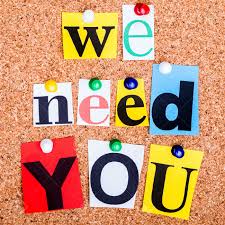 OVER THE PAST 11 YEARS

NYJC intends to maintain its position as the leading organisation for young jazz musicians across the country and the most dependable source of talented students for all Jazz educators – building the resources and expertise needed by gifted musicians from any background.

We have achieved great things so far – look at the success of the former students pictured above – but we want to reach and support another 350 like them per year. To make this happen we need a further £60,000 a year of which £12,000 will come from donors and personal givers. 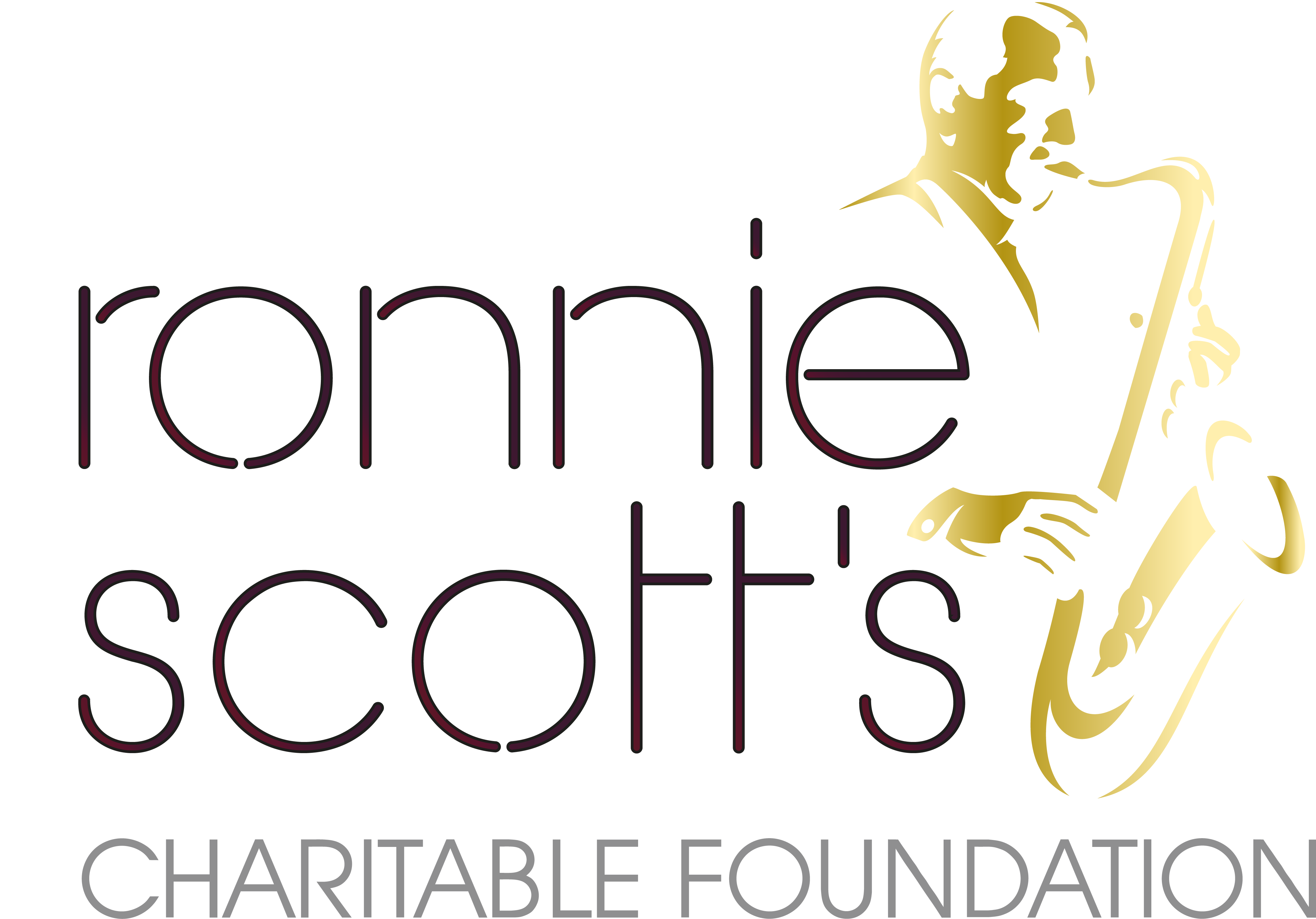