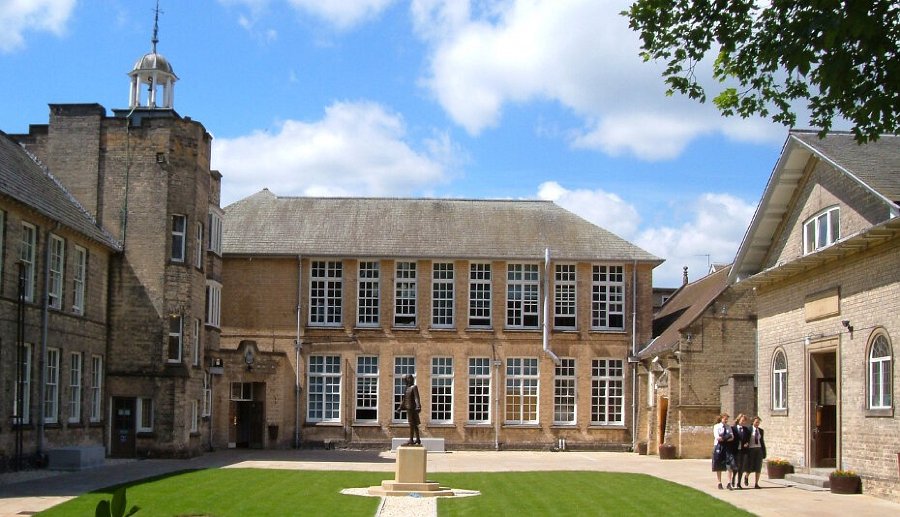 Our Summer School will go back to Northern England in 2018 – to Pocklington School near York.

It’s been a few years since we ventured north of the Midlands – so as a national charity we’re delighted to occupy this historic school for 10 days.

Pocklington is a semi-residential co-ed school in a quiet market town between York and the Yorkshire coast.

Another change also involves timing of the course.

In recent years the Summer School has often been in August – but next year we are moving to the end of July – to the first two weeks of the school summer holidays:

On Saturday 28th July the Closing concert will be in the Tom Stoppard Theatre – a wonderful 300-seater venue on site named after one of the school’s most famous former pupils.

The school also has a lovely smaller music theatre with practice rooms ideal for the one-to-one lessons that take place during our weeks. It stands next to a statue of William Wilberforce – the great reformer, and also former pupil, who was a leading figure in the abolition of the transatlantic slave trade in the early 19th Century.

So – all in all a great place for history, for art, and now for the future of jazz!

Auditions for the Summer Schools will run from late March to mid-April 2018 in 12 cities around England.